Share a memory
Obituary & Services
Tribute Wall
Read more about the life story of Gayla and share your memory.

Gayla Lea Webster, 56, of Riverton, gained her angel wings on Sunday, September 18, 2022 at Memorial Medical Center in Springfield. Gayla was born on December 30, 1965, in Springfield, the daughter of Walter Lee and Bonnie Lea (Aarup) Webster. She spent most of her life caring for others in many different ways. She was the owner/operator of Zoo Crew Daycare 21 Years and was also a DCFS foster parents with her mom for 25 years, watching over 125 children pass in and out of her doors. She still holds the title of “mom” to a lot of those children. Gayla always said that her purpose on Earth was to raise other people’s children and make a difference in their life no matter how small. She worked as a Master Adoptive parents for DCFS for years and assisted with over 300 adoptions with numerous families.

Gayla graduated from Tri-City High School 1984 and opened her home daycare shortly after. She had a love of quilting &always had way too many projects to finish. She claimed she was a collector of quilts.

She lived her life simply & the way she wanted- without hesitation or regret. She was preceded in death by both parents; brother, Randy Webster and several aunts and uncles.

In lieu of flowers memorial donations may be made to the family.

Visitation will be held on Friday, September 23, from 11:00AM until the time of the funeral service at 1:00PM at Fullenwider-Park Funeral Home, 200 S. Church Street in Mechanicsburg. Burial will follow at Mechanicsburg Cemetery.

Fullenwider-Park Funeral Home in Mechanicsburg is in charge of arrangements.

To send flowers to the family or plant a tree in memory of Gayla Lea Webster, please visit our floral store. 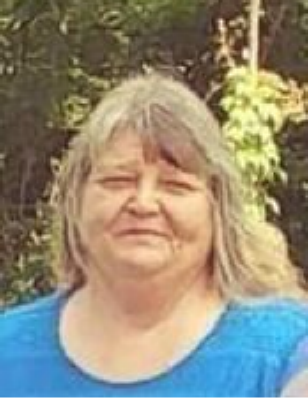